Apple covered this topic at the forefront of the event, and for good reason. I gotta say it here as well. Black Lives Matter! 🗣

If you're white, you probably believe that you embody the idea of Black Lives Matter. Thats a start.

I'd put money that unconsciously, you still contribute to making a Black person have a shitty day somewhere in America. In part, The Black Lives Matter movement is about making those unconscious acts of racism conscious (to you). Only then (and after we abolish the police, and reform our justice system) can everyone walk around our society as comfortable as you always have. If you're white, shut the hell up, let go of your ego, listen to Black people (by reading what they have written, not by asking the nearest Black person to speak for all of Black America), challenge yourself and other whites around you to embrace Black perspectives, and have a nice day.

Apple announced a lot on Monday, in their first ever streaming-only WWDC keynote, a brand new format brought to you by the coronavirus.

Below you'll find an outline of a lot of the stuff that Apple announced related to iOS 14, iPadOS 14, tvOS 14, watchOS 7, AirPods, macOS Big Sur, and the transition from Intel chips to Apple's own ARM-based silicon. Apple has their own version of this list. I guarantee you that I missed some things, more details will emerge, and features will be added and dropped before these updates are available in the Fall.

My thoughts are included below in itallics. I try to link out to relevant articles or discussions where applicable.

Curious to see what features I want to see Apple to introduce, but that didn't make the cut this year? Check out my Apple Wishlist. 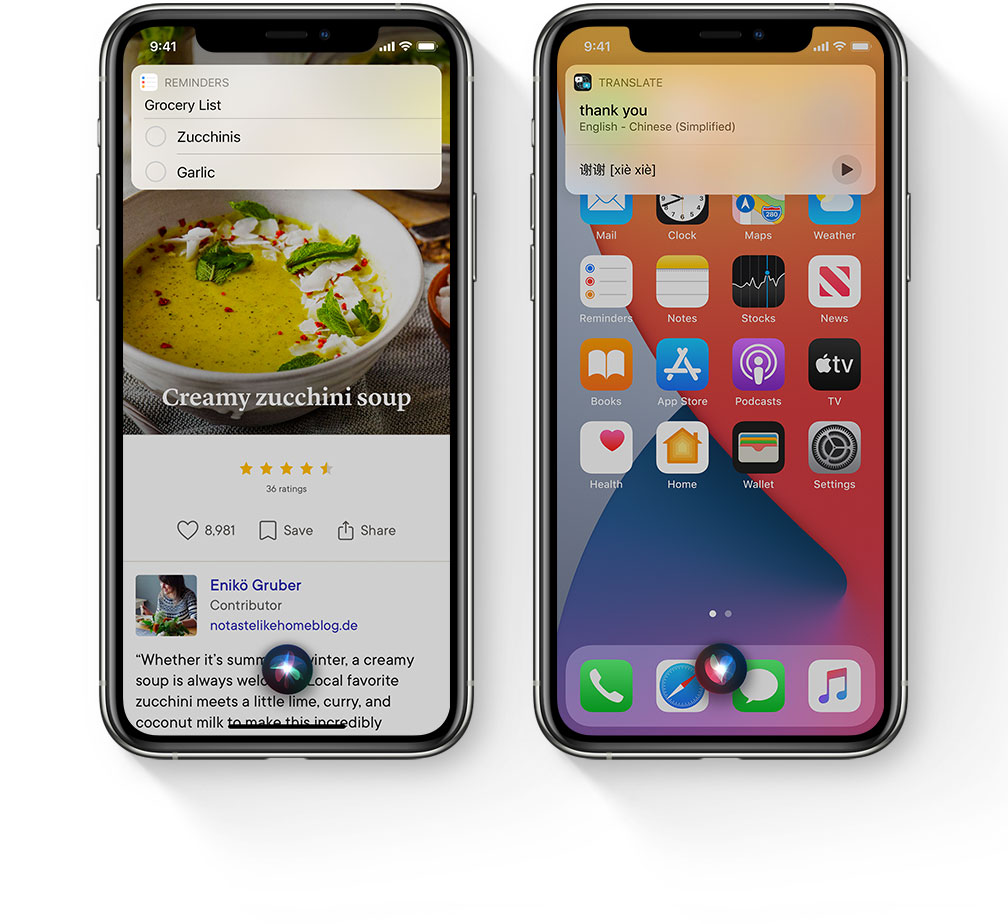 This article has a great overview.

It seems a lot of these features are Mac specific. Its not clear yet.

We love the Mac, its the tool we use to make all of the products that we put out into the world.

How does this benefit users?

In theory, new ARM-based Macs running Apple chips can take advantage of Apple's full-stack approach to designing their devices. My hope is that Apple can deliver two things to consumers with this transition:

The iPhone has been outpacing the Mac in speed and efficiency gains for years, and the theory is that the transition to Apple's own chips can help the Mac play catch up.

Check out The Verge's article on this.

I will update this secton as details of new features emerge in the coming days.

I am a huge fan of the Shortcuts app. It got no mention on stage, which makes sense since it got a lot of love last year and the year before that. It turns out Shortcuts is getting some updates after all.